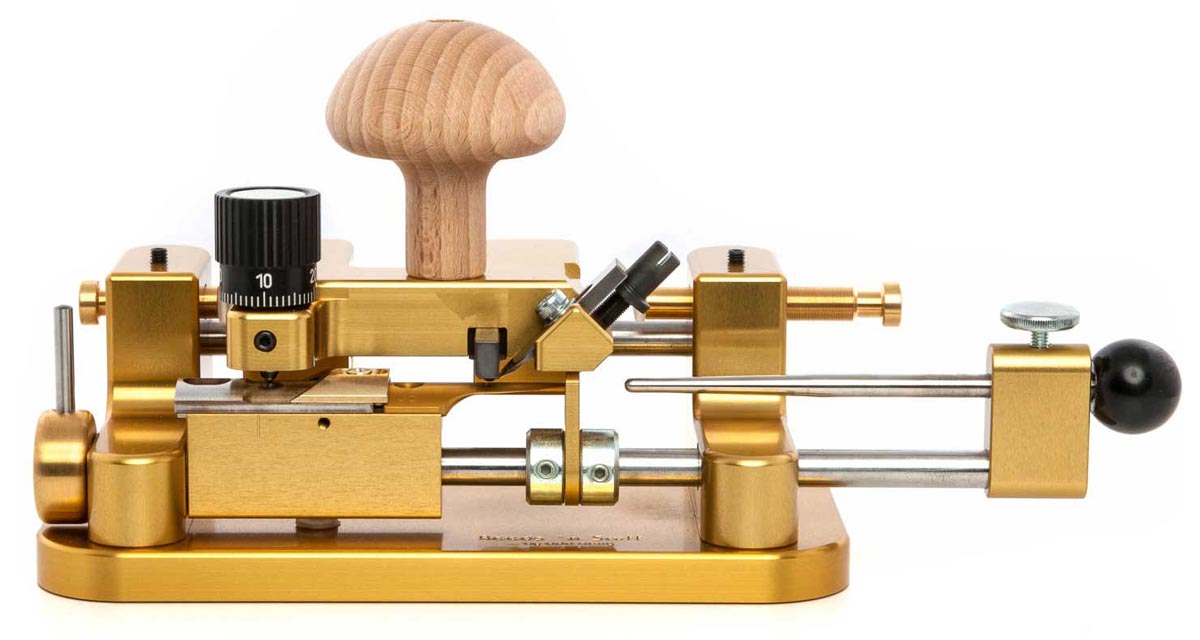 08/2019 - I've just tried five different templates on the Reeds 'n Stuff oboe reed profiling machine. First, a caveat. This is the first time I've tried a profiling machine. I found it very easy to use and to figure out. I'll spend this blog going over the general features of this profiling machine. Then I'll go into each template separately.


02/2020 - I've now also tried the US- template. See those comments below along with some other thoughts as I worked with the machine again.

The machine comes with a number of handy features.

There are several ways to make adjustments.


The profiling machine is very portable and has features that keep it safe in transport. 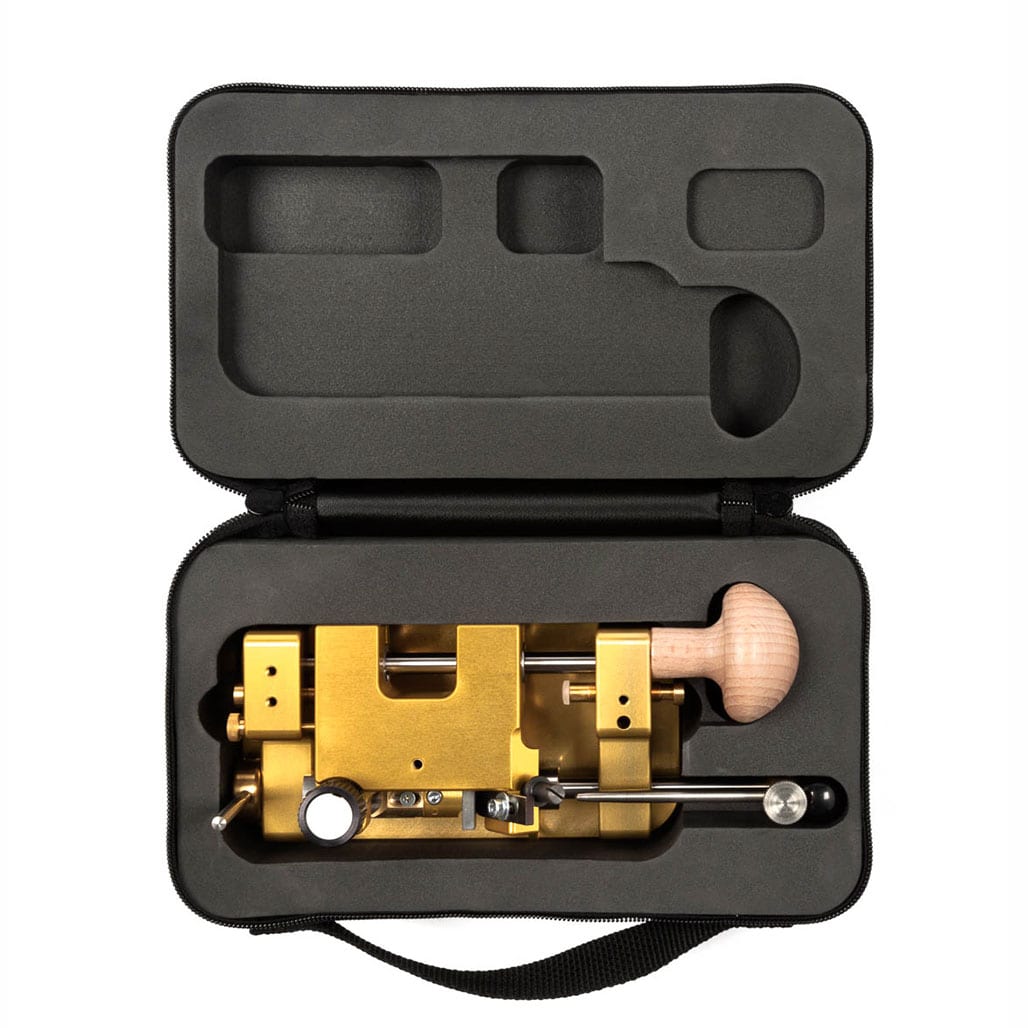 The US1- puts in a nice back with a spine, a heart, and a tip. It makes a very workable reed with a dark, warm tone.

As of this latest update, I have not tried this template. It is supposed to be very similar to the US- but includes a connection from the spine up into the tip. This adds more resistance to the reed. At this point in time, this template does not have the windows in the back.

The Alex- template is one of two that were inspired by Alex Klein's reeds. This one is the least finished or maybe I should say it is the least like I make my reeds so I was not able to make it work for me. As can be seen in the picture, the V of the tip is very sudden and the back is very short.

The Klein- has a more gradual slope into the tip and a longer back. This template was easier to make the reed vibrate quickly with.

The USLO stands for U.S. and Lorenzo, the oboist who designed this one. It has a little bit shorter tip with a prominent spine still in the tip (at least on my attempts) and a shorter tip and back. All in all, it made a nice reed.

The BRAM tip also has a more prominent spine into the tip but a much longer tip. It worked pretty well, also.

Lorenzo from Reeds 'n Stuff informed me that the US3 is very similar to US, and the US4 is very similar to US5. The difference is in the connection between the spine and the tip. US and US5 don't have a connection so they have less resistance which is generally more sought after in America. US3 and US4 are connected which makes them more resistant. Apparently the resistance in US4 was unacceptable and Reeds 'n Stuff removed it from their offering. The US and US3 were very similar, US now has the modifications that make it a US- while US3 does not. The US5 has been modified and is now a US5-. I don't have the US5- in my inventory yet. Let me know if anyone would like to try it and I'll be sure to get it.

I would need to do quite a bit more experimenting with the various templates before giving more detailed descriptions. I did learn a few tips that, if I were to continue to experiment, I would apply as I tried various set-ups.

Tips when using the profiling machine

Lastly, watch the video to observe how it works.

If I'm able to experiment a little more, I'll add to this blog as I can. If anyone would like to add their own experiences with this profiler, please do in the comments at the bottom of the screen.