The Oboe Reed Book - A Straight-talking Guide to Making and Understanding Oboe Reeds by Jay Light offers some helpful philosophy on reed making, includes a lot of useful information about tools, cane and other supplies, deals with knife sharpening, tying blanks, knife techniques and scraping the reed. There is one chapter on English Horn reeds. This book does not cover cane preparation before the shaping process.

There is an interesting 15-minute video in the video tab about how to make what this oboist calls the "Jay Light" reed.

Jay Light is a native Philadelphian. His teachers were John de Lancie, Charles Morris and Norman Wells, all of the Philadelphia Orchestra. A 1963 graduate of the Curtis Institute of Music, he has been principal oboe of the Philadelphia Lyric and Grand Opera Companies, L'orchestre Symphonique de Quebec and the Aspen Festival Orchestra. Mr. Light as appeared with the Philadelphia Orchestra and performed at the Berkshire Music Festival at Tanglewood, Mass., and the Festival of Two Worlds at Spoleto, Italy. In 1971 he received a Master of Music degree from Michigan State University. He has taught at the Interlochen Arts Academy and the Aspen Music School, and in 1972 joined the faculty of Drake University in Des Moines, Iowa, where he was also principal oboe of the Des Moines Symphony. Former students of his have been accepted for advanced study at the nation's leading conservatories and universities and now hold or have held positions including the Atlanta and Baltimore Symphonies, the Metropolitan Opera Orchestra, the Guadalajara Symphony in Mexico, the Manhattan School of Music, the University of Kansas and the Kansas City Conservatory. 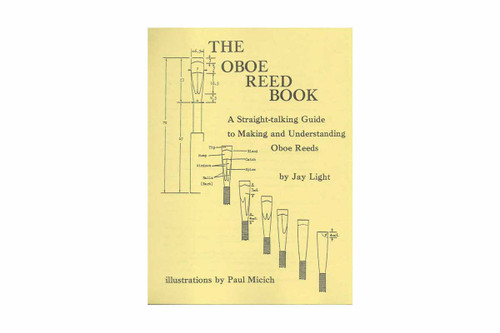